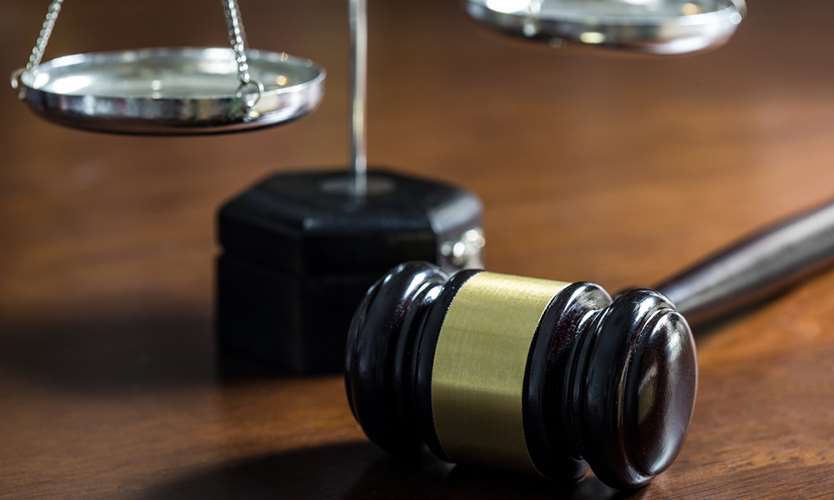 Retaliation can be defined as an act of revenge or harm in response to perceived or actual harm. The law of retaliation forbids employers to discriminate against employees in the fields of caste, religion, race, and gender and prohibits employers from retaliation against the workers. For filing a retaliation lawsuit, you must hire a professional who can handle the case with proper legal language and skills, like the Retaliation attorney virginia. An employer’s alleged illegal activities such as suspending, discharging, or demotivating must be reported by the employee to the government authorities or law agencies rather than complaining to the company.

How to file a retaliation lawsuit

The employment attorney specially handles the retaliation lawsuit. In this kind of case, you especially sue for covering the damage since you have to share all the damages and losses that you have suffered with the attorney so that he can evaluate it with retaliation and file a case accordingly with his legal writing and evidence provided by you.

Difference between retaliation and discrimination

People often confuse discrimination and retaliation, but both are completely different Subjects. For example, retaliation is: if you witness or get involved in an illegal act like discrimination or harassment and return, you get engaged yourself in a protecting activity, and in response, your employer took an adverse action against you which resulted from you in suffering damage. Whereas discrimination is insulting or demoting someone based on caste, race, the origin of the country, religion, etc.

A person who suffered from retaliation is often charged for suffering and pain that negatively impact emotions such as frustration, anger issues, depression, reputational harm, embarrassment, etc. If you face such kind of emotional harm, then your attorney might need a mental health expert to testify and prove your injuries. But the lost pay due to suffering and pain is not so easy to translate into a dollar amount. It is completely up to the jury how much to award for such a case.

Therefore before filing a retaliation lawsuit, you must hire an experienced professional from your area as the laws often differ from state to state; so hiring an attorney from your area would be more relevant as they will be the most updated ones about the laws of your state moreover they can also help you to represent the case in a formal legal language which will help the victim to deliver justice.