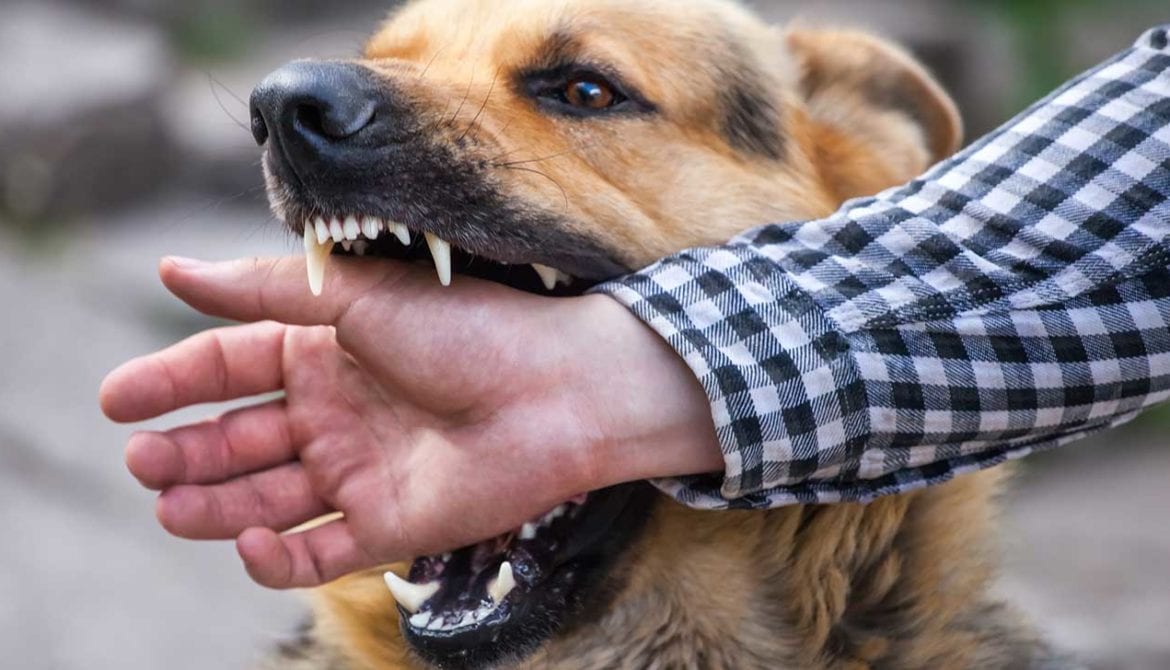 Many people consider their pet dogs to be a member of their families. After all, dogs are known as the best companion for humans, and with good reason. They are loyal to you, give you unconditional love, protect your children and family, and are there for you when you are upset. Undoubtedly, you would not want your dog to get hurt, especially because of someone else.

Unfortunately, the world is full of accidents. If your dog was attacked by another party’s dog and was killed in the fight, you may be devastated. Losing a pet dog hurts as much as losing a family member. You may be wondering whether you can take action against the responsible party. The short answer is yes. An Atlanta dog bite lawyer can explain the process to you.

What can I do if my dog is attacked and killed by another dog?

If your dog was attacked and killed by your neighbor’s or any other person’s dog, you might be able to file a claim and seek compensation. However, for that, you need to prove that the owner of the dog was negligent. When you are inexperienced in the field, you may feel confused and lost because you may not know the possible ways of finding evidence. This is where an attorney can help.

An attorney in Atlanta can help you uncover things in a case that you might easily overlook. Perhaps the negligent owner had left their dog without a leash even after being aware of its aggressive nature. Or, it might be that their dog was left unattended or uncontrolled, where it could become dangerous and vicious. According to the law, it is the owner’s responsibility to make sure their dogs are controlled and are not harming other people.

Since dogs are legal property, you can sue the other party and claim damages. For example, suppose your dog was attacked and had to go through a long medical procedure. In the end, the doctors could not save it. By filing a claim, you can recover the medical expenses spent on the pet until it died. You can also recover from the mental and emotional struggle you and your family had to go through because of the incident.

Even if your neighbor’s dog appears friendly, or you have known their dog for years, they could still get into a fight with your dog. If you have a dog that was injured or killed by another person’s pet dog, consider working with an attorney. Finding evidence to prove dog bite claims can be difficult but not impossible.