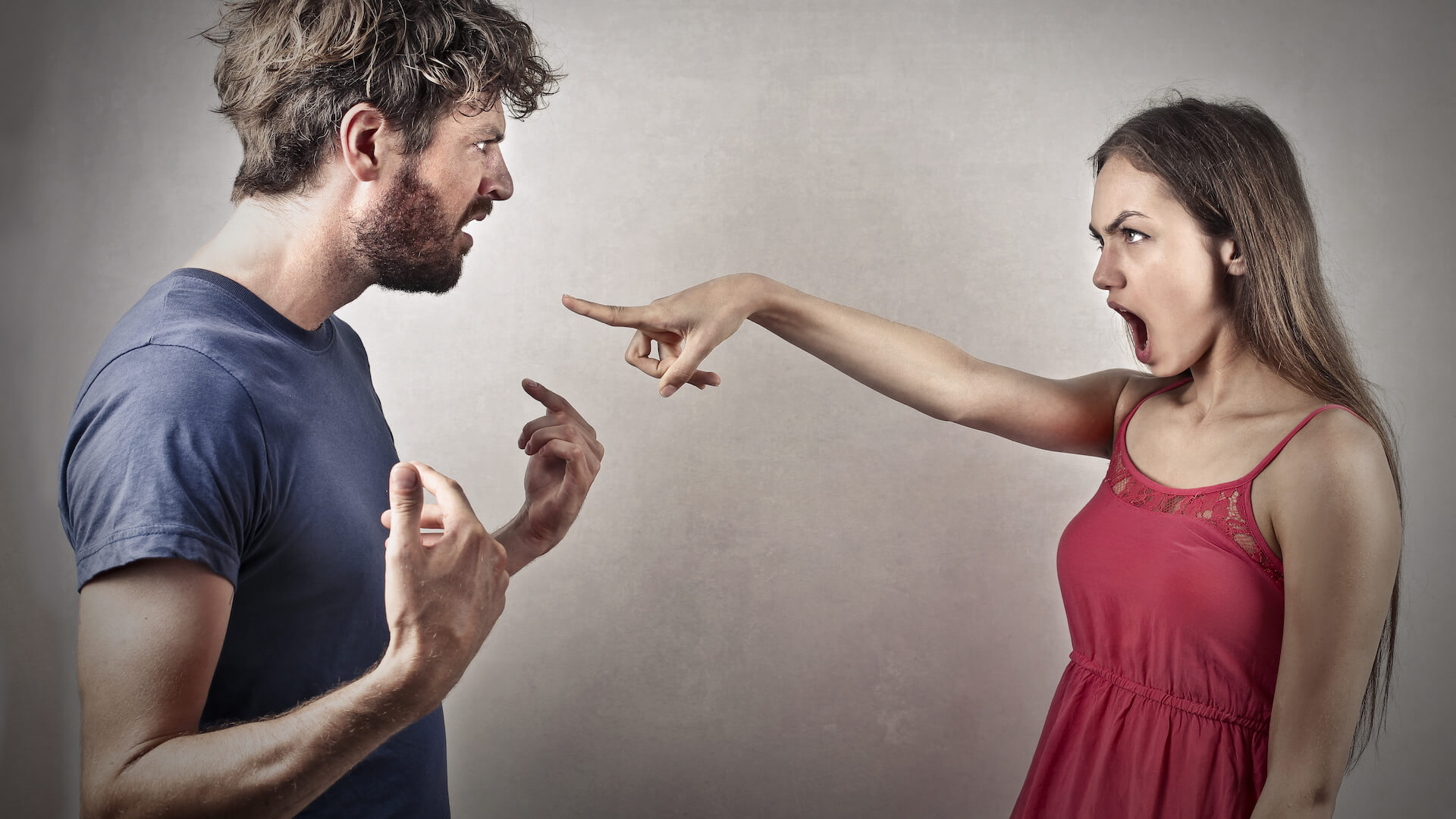 Suppose someone has been charged with child molestation; that is extremely serious. The criminal justice system is especially harsh on all convicted of crimes involving children in general and in sex crimes involving children. If one is convicted, they might face imprisonment for up to 10 years and have to give a fine of quite a hefty amount. Hiring a good lawyer from the child molestation defense law firm can be immensely helpful.

Below are some of the most common child abuse defenses a person might face when charged with child abuse allegations.

An injury might also be caused due to something else and not because of child abuse.

Most state child abuse laws do not punish abuses caused by accidents unless and until the accident was caused due to severe recklessness or gross carelessness. There are also times when the parents are falsely accused of child abuse based on non-accidental situations, including a scenario when a child fights with another child and gets injured or when a child has a pre-existing medical condition that might contribute to the injuries. A good child molestation defense law firm can be immensely beneficial.

The child abuse defenses are essentially focused on the question of cause and whether the person accused of child abuse was responsible for causing harm to the child in question.

Even though it is difficult to believe that child might be dying from a treatable disease, there are cases where the parents might claim an exemption to child abuse for some religious reasons in case a child dies due to the failure of the parent to seek medical care for their sick child. Though this is a controversial subject, the truth is that this religious exemption is a defense in some states and allows the parents to escape charges of child abuse if they choose to pray for their sick children rather than take them to a doctor.

The punishment for child abuse is severe, and it is essential to have an experienced defense attorney who can also defend oneself against all these charges from the beginning. Defending oneself against a child abuse charge can be difficult, especially if it involves the child’s testimony. In case one is accused of child molestation, the best thing to do is to get in touch with a good child molestation defense law firm.