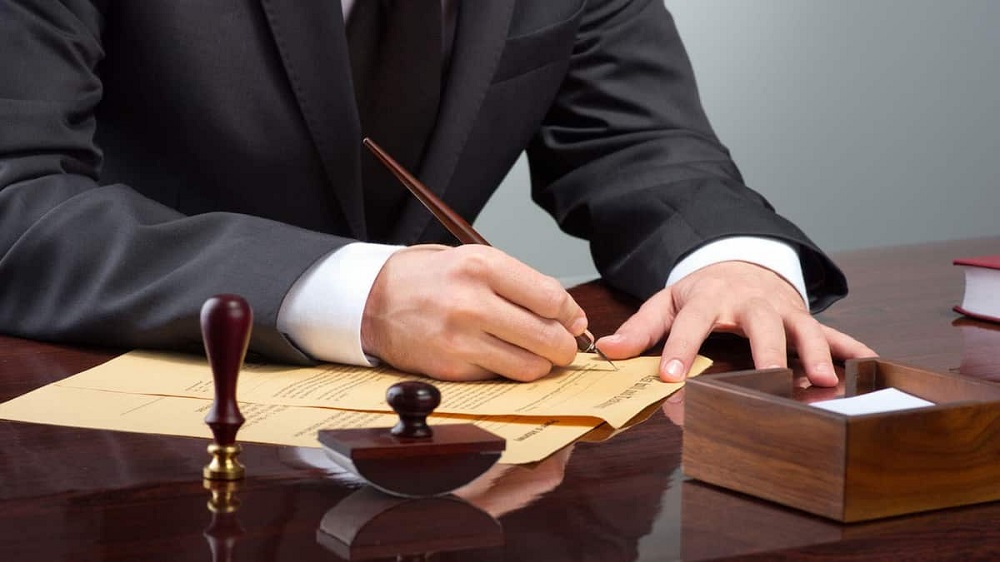 Imagine the horror of finding out your best friend has been fatally injured in a car accident thanks to a negligent driver who decided to drive while under the influence of alcohol. Losing a loved one in a completely preventable incident is a heartbreaking thing to endure, and this is especially true when the incident was the direct result of another person’s thoughtlessness, negligence, and selfishness. Though a car accident lawyer may be able to help you get compensation in a wrongful death claim, no amount of money will be able to bring back your loved one. If we’re going to fight against drunk driving, we all need to contribute by having a zero tolerance policy. Here’s why.

When we advocate for having a zero tolerance policy, we’re suggesting that anyone who has anything to drink, whatsoever, should refrain from driving altogether. A lot of people feel as though they are able to operate a motor vehicle after a few drinks. They may not feel as though they’re drunk, and therefore they choose to get into a car and drive while intoxicated. Although, in some of these cases, the person is able to drive home safely, this isn’t always the case. There are many, many, cases of drivers operating motor vehicles under the influence of alcohol that end in fatalities, even after only a few drinks.

There isn’t a reliable way for an intoxicated person to accurately determine how impaired they are. A lot of people feel as though they need to have a certain number of drinks before they become intoxicated, or too intoxicated to drive. However, many things can affect how much alcohol a person needs to consume before becoming intoxicated. A person who’s heavier, or taller, may need more alcohol to become intoxicated compared to a shorter, lighter person. Also, depending on your diet, you may also have a more difficult time determining how intoxicated you are. Diets that are lower in carbs may cause a person to become intoxicated much faster than a person who has had a lot of carbs to eat prior to drinking. For these reasons, it’s best to just avoid driving if you’ve had any alcohol at all.

One of the reasons you should never get in the vehicle while you’ve got alcohol in your system has to do with the way alcohol impairs your judgment. If you’ve decided that you’re okay to drive after drinking, you’re judging your level of impairment while your judgment is impaired. A lot of people are not able to determine just how intoxicated they are when they’re intoxicated. It’s not uncommon for people to drive under the influence of alcohol while significantly impaired only to realize their true level of impairment when they’re pulled over. If you’ve ingested alcohol, your judgment is impaired. You will not be able to accurately determine just how impaired you are. Therefore, if you’ve had anything to drink, don’t take chances. Get a ride home from a rideshare app, designated driver, or taxi.

Get a Car Accident Lawyer to Help